Warning: Declaration of QuietSkin::feedback($string) should be compatible with WP_Upgrader_Skin::feedback($string, ...$args) in /home/lightw20/public_html/maryckehoe.com/wp-content/plugins/ocean-extra/includes/wizard/classes/QuietSkin.php on line 12
 Literary Killing and Literal Death 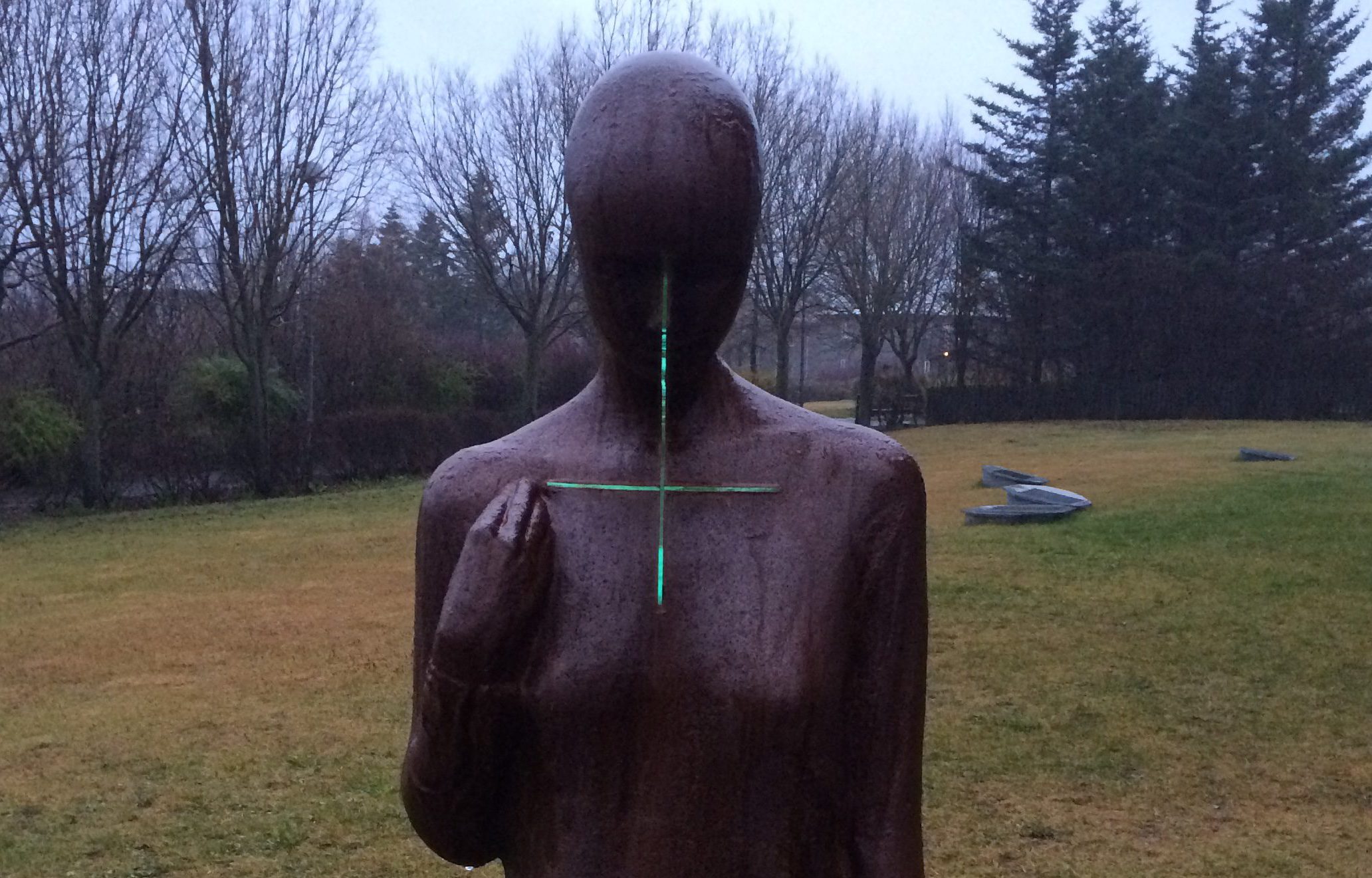 I made my first kill today.

Turns out I go through the same grief pattern as I do when reading. First comes the denial. Surely they’re not really dead. You might think that’s odd, coming from the writer who is in fact making it all up. Wouldn’t I know if I was faking the readers out or not? But you see I’m a gardener not an architect, or in other words a pantser not a plotter.

I try to plot, I do. I write timelines and everything. So far however, my characters don’t really obey me. When I heard the gardener vs architect analogy, it struck me as perfect. Because I don’t just fly by the seat of my pants as the “pantser” analogy insinuates. If my books were a garden, I take time laying out the rows, spacing out the seeds, mixing the fertilizer and soil, and carefully labeling each area. Then the plants take over and all I can do is make sure they get the right amount of water and sunlight. Some plants sprawl far past their designated ground while others don’t appear at all.

I had no idea this first death was coming until the words came into my head. I had thought she survived the encounter but the story told me otherwise. I stopped typing.

I didn’t have to write those next words.

No one knew that I’d thought them. As of right now she survived. This was my story after all, I was the writer.

But when I began typing, those were the words that came out. She was struck down.

Alright so my main character saw her fall, but maybe she wasn’t really dead, she could just be wounded. I shunted my sorrow aside and kept writing. Yes, she most likely survived.

Beginning last May my family had to face death, slowly.

We had to place my grandparents in a nursing home. Something our family had sworn would never happen. But they were in their nineties and we could no longer give them the home care they needed.

Every time I walked into that building full of the forgotten and saw the careless care they were given, a voice inside me roared, “Do you know who these people are?” I wanted to stand indignant and cry out my grandparents story, these two glorious people who had lived through a world at war and the great depression. My Papa who had been the radio man to receive the surrender message from Japan and crawled across enemy lines to smuggle whiskey just for the payment of a good steak. My grandmother, the matriarch, the gypsy queen of our family, the woman who’s love and unending optimism, encouraged and shaped not only her own children and grandchildren but the children of every neighborhood in which she lived and in every classroom she taught.

Then I would look at those sitting around us, grouped around tables eating canned peaches and wonder bread sandwiches. Each one of these people had a story, a story that was now being disregarded by the world. I rarely saw other visitors in the long dingy halls spotted with residents holding onto the wall’s railing or inching forward in their wheelchairs, asking me where to go.

I wanted to weep every time I visited them, but I didn’t. I never cried in front of them. I came close once, when I was wrapping my grandma’s legs and my thumb nail went right through her tissue paper thin skin and into her leg. I snatched up a towel and pressed it against the cut. Then I simply froze, trying to contain and hide my horror and sickening shock. Only coming out of it when she paused in her gentle explanation of how this happens all the time and she was okay to lean down put her hand on my back and ask if I was okay.

Yep I’m totally fine. I hurried to finish and help her into bed. My Papa, always aware of the emotions swirling around him and no longer able to understand exactly what caused them, turned taciturn and stubborn. He trusted us to take care of his wife and we obviously had done something wrong.

I waited to cry till I was driving home.

I spent all of last summer crying in micro bursts in my car. One minute or five then I was done. It worried me a little at how fast I could stop.

But I couldn’t stop the day my grandma died.

There was no chance for denial to save me from the blow, no way to deny the silence or the emptiness. I couldn’t take back the words my sister whispered as I sat with my Papa, she was gone.

A few weeks later my Papa died. I didn’t cry when I heard. Perhaps, because I wasn’t there, the denial had a chance to whisper that it wasn’t true. Just the night before, one of my sisters and I had fed him supper and tucked him into bed, singing to him as he fell asleep. I didn’t say good night Papa, I love you as I had every other time. The tears didn’t come till that night, when another sister sang him the song she’d written for him.

I felt like I was having a heart attack the day we cremated him.

I still cry sometimes in micro bursts alone in my car, in bed, or now at the computer as I write this.

I’m not good at sharing those deep emotions, mine or my characters. But perhaps, since I shared these with you, I can let all of us into the hearts of my creations.