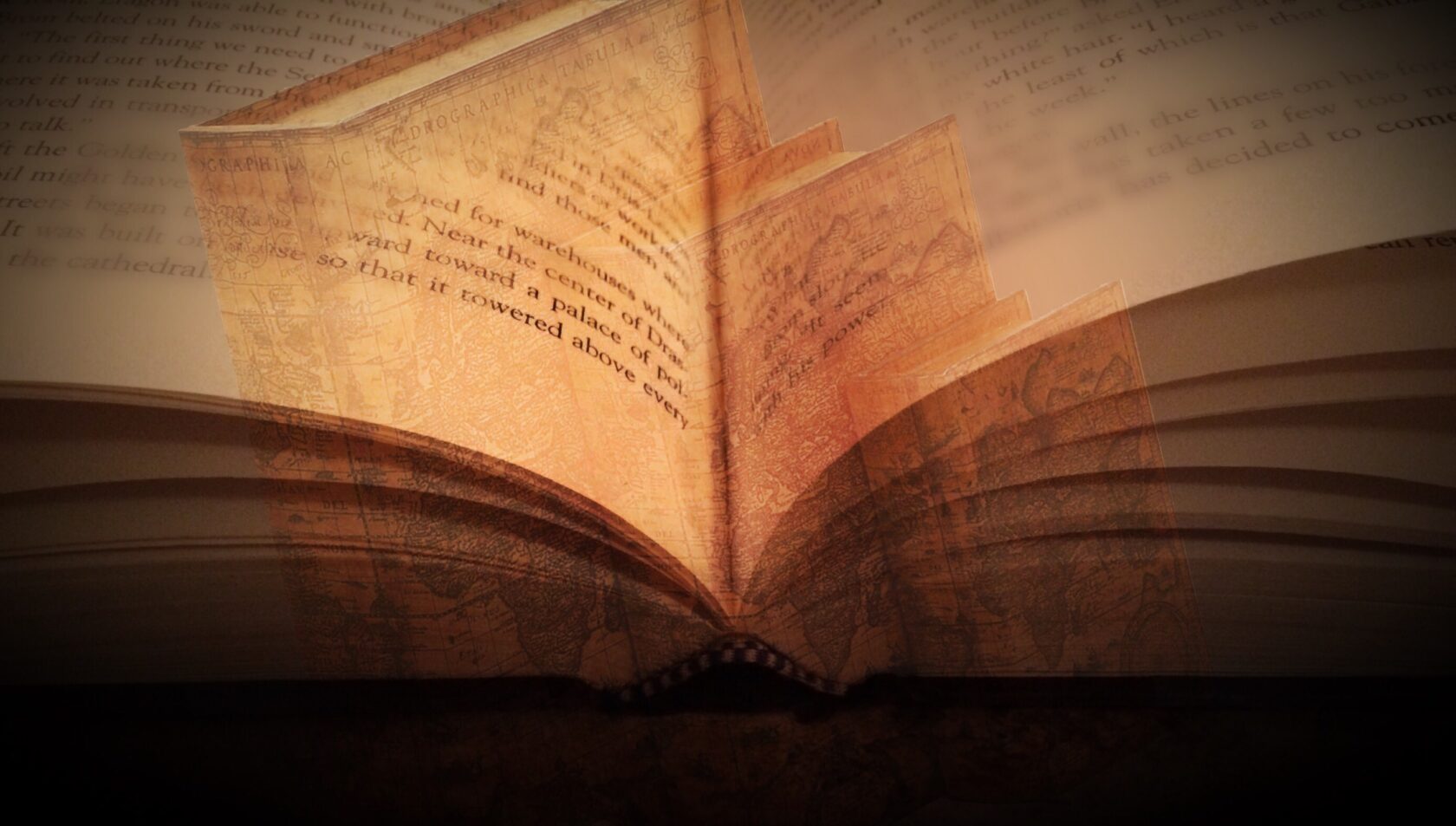 A Bad Book’s Good Side

We’ve all been there.

We’ve picked up a book that promised a wonderful escape from the tedium of our days and found ourselves increasingly disappointed. In the roulette that is book buying, we lost.

Now, for those of us who are writers, this is not a total loss. Though not the adventure we hoped would captivate our minds, this new acquisition is a wonderful tool for bettering our own writing.

The first thing to discover is why our recent splurge is falling so short of the mark. If it’s just bad writing in terms of grammar, structure, or painfully two-dimensional characters, then sadly there’s little to learn and only an art project will salvage it. 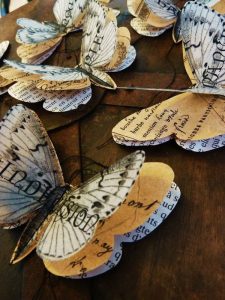 But if the problem is a bit more complex, as it often is, then we’re in luck.

What I learned from my own recent Kindle mistake

We, as the reader, need to hate the villain as much as the hero does. If the protagonist wants to take the villain down at the knees and completely destroy him, then so should we. Even if our heroine learns in the end that destruction and vengeance is not the way to happiness, we need to learn that lesson along side her not mutter it at her throughout the book. As sorely tempted as she is to shoot the bastard, we need to be even more so.

If your protagonist is continually acting from an animosity we don’t understand, we’re left wondering if there is a twist coming and the villain is really the good guy. (Because why else would the author tell us so very often how terrible the heroine thinks he is?) If our heroine decides the man is a psychopath, we need to agree with bone chilling certainty.

Yes, I read the whole thing. No, there was no twist.

So why didn’t I hate him? Writers are always told to jump into the story late, start right in the thick of it. But in this case, the author may have started too late, for the villain’s most terrible act happened before the book began. Now, starting just after the hero has suffered a major defeat can be interesting. But if you do this, here are two things you cannot do.

1. The villain didn’t commit another concrete act of villainy until the very end. Even in mysteries, where the reader doesn’t even know who the bad guy is, there are enough evil acts throughout that we hate him or her without needing to know who we’re hating. If you’re starting your book after your villain has played his first move, his second needs to come soon and it’s has to be worse.

2. The heroine treated this first terrible act as if it had ruined her life when it hadn’t. The book begins with her living very well with a dear friend of hers and not because she needs to. She has enough money to live a comfortable upperclass London life without needing to work. The big fallout from “the vicious act” was that she lost her job, walking away with only her pride and sense of justice wounded. If your protagonist claims that her life was destroyed by the villain, be damn well sure that it really was. Otherwise your brave hero comes off as a whiner. Out of all the possible characters in the world of literature, it is the whiney hero that causes that book cover to close the quickest.

The same lesson can be said for the love interest. When your main character realizes she’s in love, show us how she feels, not just what she’s thinking. If we have no emotional reaction to her realization, than you’ve gone awry somewhere. Of course not all characters fall in love with the right person. We all knew Wickham was no good. When love comes into the life of your character, your readers need to feel it, whether it’s with loathing, dread, jealousy, or weak at the knees love. Don’t tell us what your characters are feeling, drag us through the mud and make us feel it with them.

Morals of the Ill Written Story

Our protagonists can and indeed should have faults and make mistakes, but it is infinitely more interesting for the reader to learn what the mistakes were only when the protagonist herself does. Unless, of course, it’s well placed Dramatic Irony, where we know something the hero doesn’t. If, that is, your reader doesn’t know anything more than the characters and still disagrees with their actions, that builds frustration not suspense.

As hard as it is to write terrible things into your precious world, if you have a villain, that is exactly what you need to do. If your character is supposed to be broken, you need to break her.

If the entirety of the book is spent talking about what happened before the first page began, that first page might not begin soon enough. What’s in the book needs to be more interesting than the backstory.

Now I’m back to bookshelves to spin the ruellette reel, let’s hope the next one holds fewer lessons. 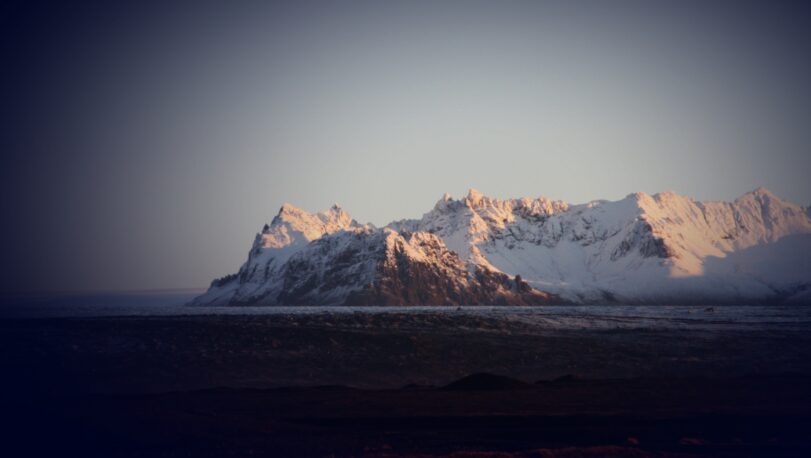 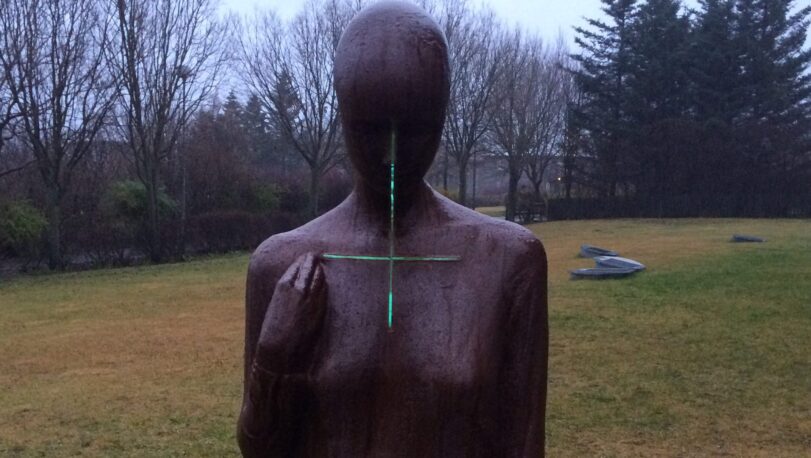