Come, let me show you dreams I’ve seen.
Come and you'll see the love that’s been.
Let us discover worlds unknown.
You don’t have to take on the dark alone. 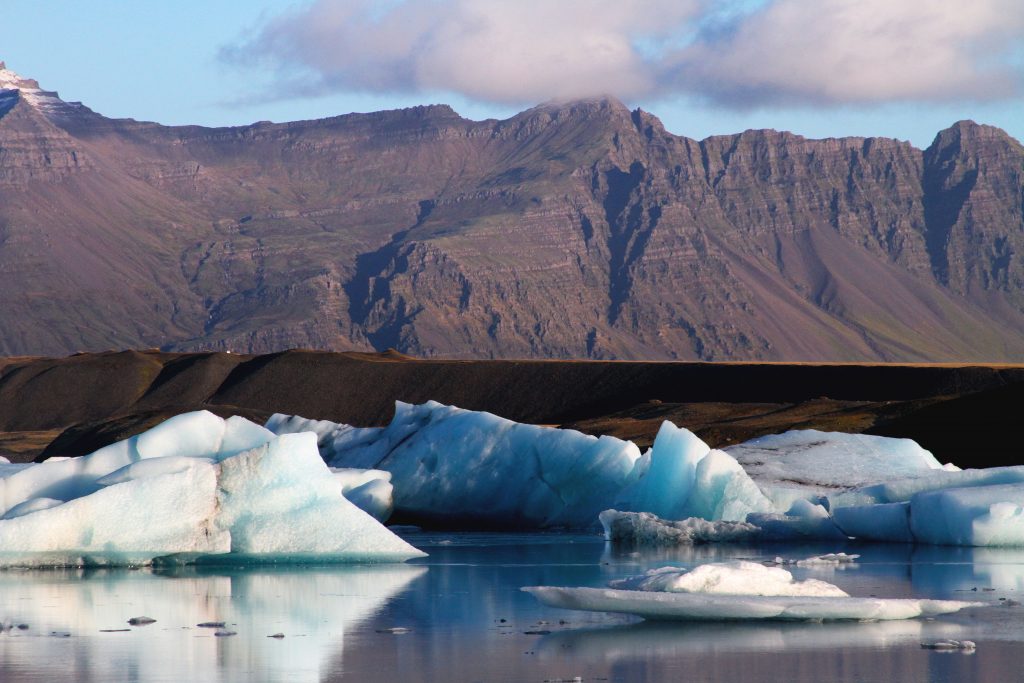 Captain Norling could feel the the excitement of his men singing in the air around him as they stood on the deck. He could remember how it felt, the keenness to explore resounding within each heartbeat and imbuing the world with a richness that had long since faded for him.

His mouth drew into a thin line. This land, like the ocean they had crossed, held no allure for him. Not any more. The world had once been a grand tapestry to be explored, now it was a knife’s edge. One misstep from him and his men would fall upon the blade of it.

He would not fail them. Not again. No matter what the old witch had said, he would bring them home.

Read more in the monthly newsletter!