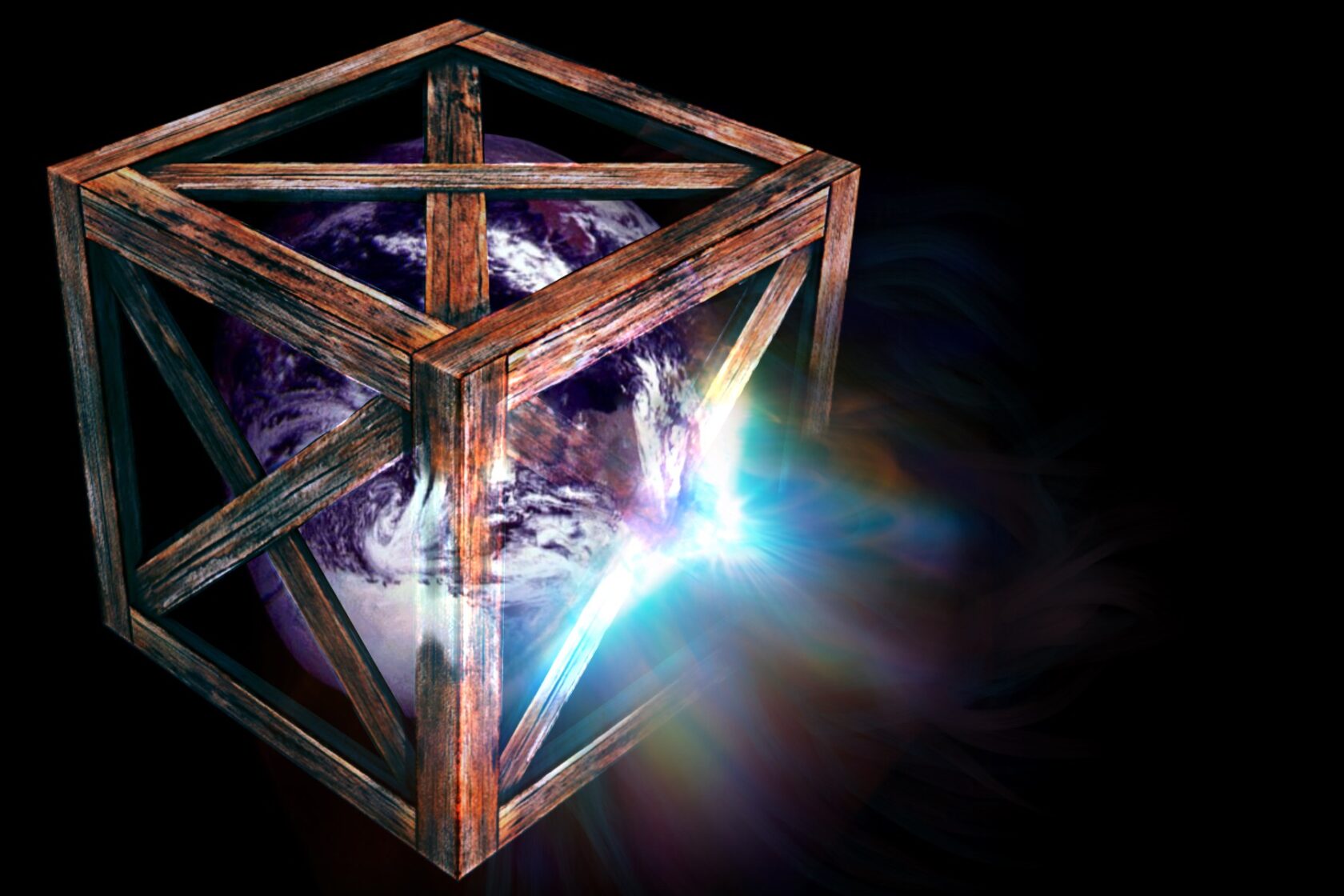 There are moments in life that we never see coming but if we let them, they can bring us just a touch closer to reality.
They are humbling but I love them none the less.
They’re the moments when someone breaks out of a box I had no idea I’d built around them. All of us form ideas about one another, some of them are true, some not. From an evolutionary standpoint we have to be able to make snap decisions about people and situations, whether they’re likely to kill us or not. What we need to do is search our own psyche and discover exactly what is forming these split second decisions.
This includes everything about a person from the way they stand to color of their eyes. Our minds take in everything and decide in that first glance whether to trust or not. It is here that we need to delve into our own unconscious to see where it may be leading us astray. Our instincts or gut reactions are based off of a lifetime’s worth of memory and computation within our brains. Every event in our life forms our future instincts.
It is not only our own memories, however, as children we are absolute sponges and mimics of those who bring us up. If  they have any unexamined prejudices from their parents and grandparents and so on, we soak them up right alongside how to hold a spoon and walk without falling over.
My family is still bitter about the English government killing off and starving out the Irish and sending more than 100,000 of them as slaves to the Caribbean, Australia, and the American Colonies. You can’t mention Cromwell without someone in the room pretending to spit on his grave. (Cromwell was the Lord Protector of England, Scotland and Ireland, “By his death in 1658 from pneumonia safe in his England home, the Irish population of 1.5 million was down to an estimated 600,000.”  Irish Examiner) if you’re interested in further research read To Hell or Barbados: The Ethnic Cleansing of Ireland by Sean O’Callaghan
Now imagine we were still under British rule and the “no Irish need apply” signs were not a 150 years old but only 50 and had been backed by law. I think you can see what I’m getting at. We cannot heal this nation until we admit that it needs healing.
The majority of our nation says they are not racist, but so many of us live our lives completely unexamined. How do we know what lies in our own psyche if we never take that uncomfortable first step into self analysis.
Race is not the only difference on which people base unconscious or (sadly) conscious biases. It is a very timely issue and deserves articles solely dedicated to it. This one however is looking at the the extensive behavioral pattern of which unconscious racism is a part. Any difference at all can be the basis for an unjust perception, from the socioeconomic, cultural, and geographic, down to the personal and petty differences that drive the terrible bullying in our schools.
I saw one of my own unquestioned boxes break apart when I heard Kesha’s new song Pray. Even if her allegations against her producer are not true she was still forced by the industry to not only present a certain persona to the world but to succumb to abusive manipulation. Now she has written a song about this struggle and it is a one of the most heartfelt pop songs I’ve ever heard.
The problem is that until I heard this song, I never once wondered about the girl inside the persona. Between my jokes about her dollar sign name and her music I didn’t listen to, I never questioned if any of it was in her power.
I knew that powerful people in the entertainment industry are constantly taking advantage of young women. And I try in my day to day life to meet others with love and understanding. So why did I give my decision making process over to the pop culture media that I knew loves to tear people down? Why did I let myself get that little kick of superiority by judging this young woman?
It was easy, that’s why.
It’s easy to make fun of someone we’ve never met.
Did I make fun of her on social media, fortunately no. But joking amongst your friends is no better. I allowed myself to dehumanize this young woman. Yes, it was in a small way, the jokes weren’t anywhere near as vicious as jokes that constantly swamp the internet. But that doesn’t matter, it is that mentality that allows the producers of Hollywood to treat women the way they do. What is coming out now about Harvey Weinstein is another prime example of this terrible pattern.
I never questioned my dislike. I never wondered about the woman behind the Ke$ha that was presented to us. It was only after she broke free of the hell she’d been forced into, did I realize she was also free of the two-dimensional box I had placed her in.
These moments are humbling but more importantly they are freeing. They are a chance for us to rid ourselves of patterns that hold us back from true understanding.
If each of us can embrace these moments, learn from them, and break the boxes they bring to light, we can begin to see each other for who we really are.
And isn’t that what we all are searching for? 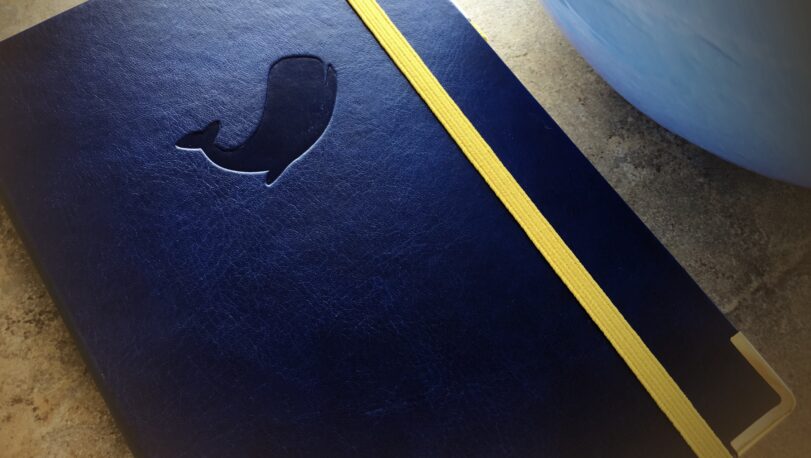