Warning: Declaration of QuietSkin::feedback($string) should be compatible with WP_Upgrader_Skin::feedback($string, ...$args) in /home/lightw20/public_html/maryckehoe.com/wp-content/plugins/ocean-extra/includes/wizard/classes/QuietSkin.php on line 12
 A Matter Not of the Mind 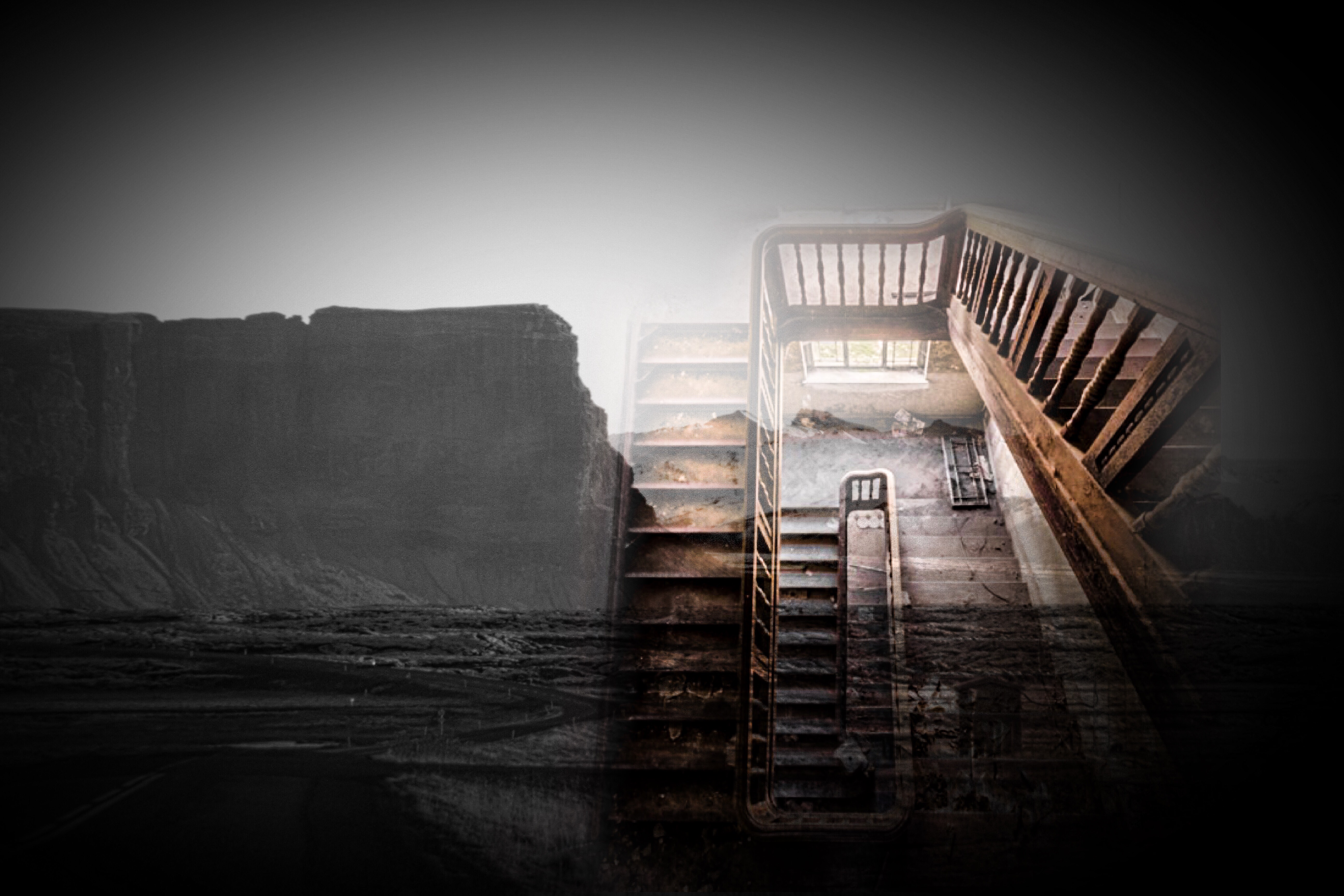 I’m sharing this story in hopes that others with similar symptoms can get help sooner than I did.

For those of us who live in the world of creation, it’s hard to realize there’s something increasingly wrong back in the boring world of the body. Add a fear of others discovering you’re weak or deficient and a dangerous pattern begins to emerge.

During this last summer, right in the midst of my family’s heartbreaking loss of my grandparents, I discovered I had Macrocytic Anemia. In other words, my body isn’t assimilating vitamin B so my levels of vitamin B and Folic Acid were so depleted that my red blood cell count was seriously low. This was actually good news, this was the ending to long years of exhaustion and a slow decline of any ability to remember or think clearly.

There are lots symptoms of Macrocytic Anemia, here are the ones I am in the process of losing:

Here’s the problem, most of these physical symptoms can be ignored until they become serious and the mental ones appeared slowly enough for me to simply believe the inner critic that had always told me I was an idiot.

Growing up I had been a calm and rather competent person, a person others could depend on to get things done. I’ve never been one to panic when trouble hits, my nickname was Iron Mary for god’s sake. But all that began to slip away and I had no idea why. I began to forget simple things, such as forgetting to buy contact solution every time I went to the store, locking the car, or the reason why I went to town at all. The words to the end of my sentence would disappear as I reached the middle of it. I’d stand there with the meaning filling my head and for all the world unable to communicate it.

I began to joke about having early onset Alzheimer’s while burying the fear that something was seriously wrong with me. Each day I was losing a little more ground to that terrible inner voice. Perhaps it was right, perhaps I’ve always been unable to think. I did after all struggle in school, maybe that wasn’t because I’m dyslexic or creative. Maybe now I was just finally seeing the signs my middle school teacher always thought were there.

Those who hadn’t known me for years began to believe I was lazy or a bit of a ditz and I was afraid they were right. I obviously was not the person I had always thought I was.

Along with the mental problems there were the emotional ones. I lived in a fog that was slowly stealing the even keeled temperment I’d had my whole life. Unless I was actively writing my books or working on a film, I had to fight to keep any hope, joy, or fire for life from fading entirely away. I was often left in a gray nothing with only an undercurrent of loneliness and self-criticism for company. This after all, was my own fault.

Then it dawned on me that stopping to clutch my chest everytime I climbed stairs was not something a healthy person did.

I finally went to a doctor. Only for a heart issue mind, everything else – that was just who I was now and the exhaustion, that was just adulthood. Fortunately I went to a Naturopath who knew her business, she connected the dots I hadn’t known were there and ordered a blood test. With one diagnosis she told me I wasn’t the failure I had begun to believe. It all had a biological reason, all of it, even back to my high school days when I’d get so dizzy I couldn’t get off the couch.

I began my trek back to normalcy with B and folic acid shots twice a week and slowly my mind became my own again.

I know this post is not a fun one, but I hope that it helps. If you can’t remember the last time you had energy, that’s not just being an adult. Find a doctor who will ask for a blood test rather than simply prescribe an antidepressant. (I know some people have really been helped by antidepressants, but unfortunately there are doctors who hear the word exhaustion and prescribe them without looking for a biological problem.)

Please learn from me and do it before you feel like you’re having a heart attack. What you feel is valid and whether it’s biological or neurological, there is something you can do about it.