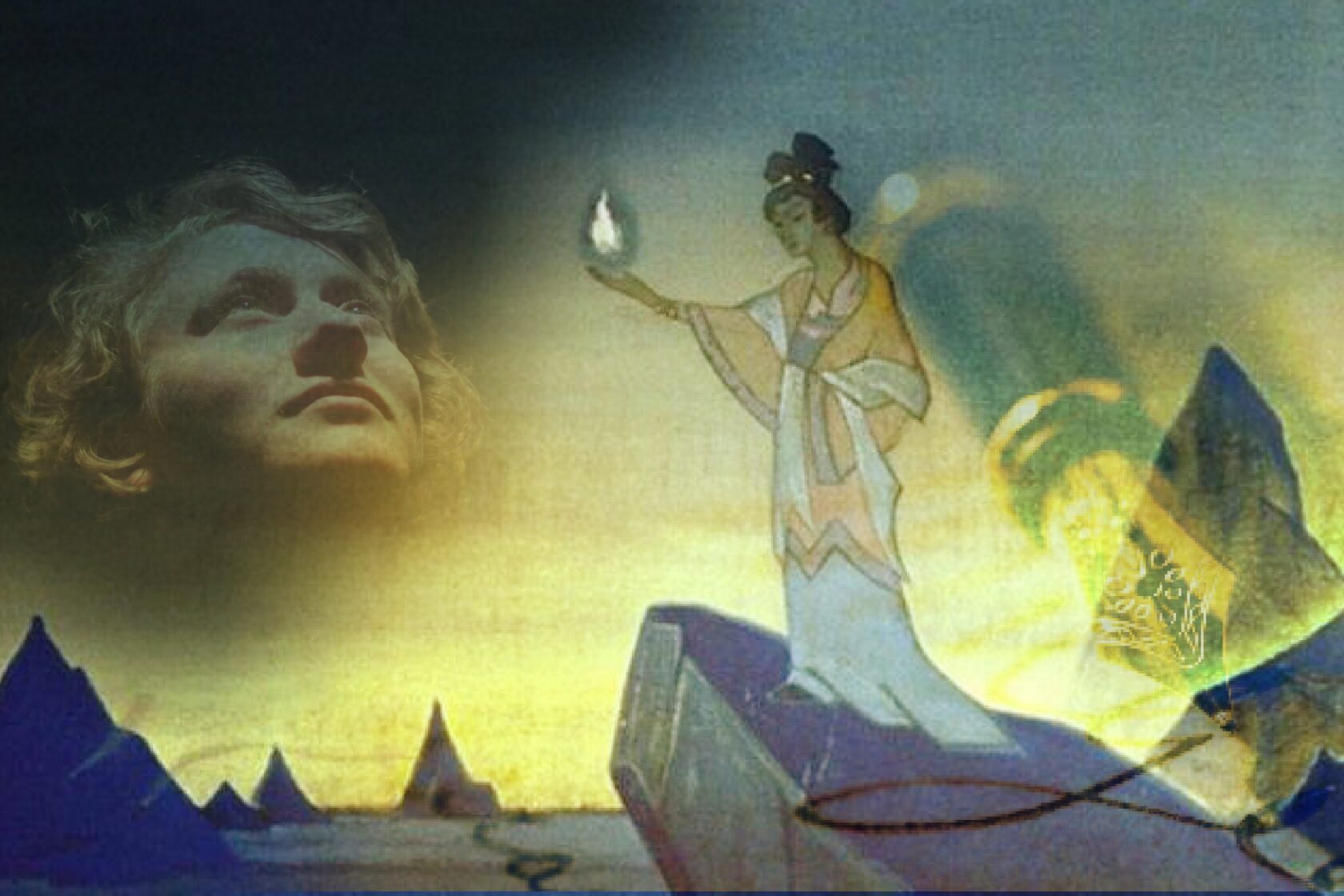 The Tao of Creating

“An actor sees himself as potential universe… He believes he contains universal light; and that his entire life is devoted to revealing his vision of Universe as clearly and as resplendently as possible.”

While William Ball was focusing on actors, his words could apply to all artists. Whether I’m writing, acting, painting, or even at times simply talking to someone, the root of the creation is the same. The Greeks gave us the Muses, the Celts gave us the Awen, and Lao Tzu gave us the Tao from which all things flow. Throughout history, creators in the arts have been giving us names for divine inspiration. (The Tao is more than divine inspiration, but so, I think, are the others, in the end all that we do is a form of creation.) If we remember to take the word divine to mean connected to Universe, a connection all of us can attain,  we too can use these words without committing a hubris that sounds as pompous as it does pious.

I write a lot about myself and my own process, this in no way means that I think mine is the only one or that I have everything figured out. This is not a lecture but rather an adventure into what it is to create. There are as many ways to connect to creativity as there are creators, this post explores a method I like to call shut up and listen.

In an acting workshop last year the coach, in making a point about actors using their own unresolved emotions, asked who in the audience had been the most emotional of their family growing up. Everyone raised their hands, well everyone but me. He then asked if they got into trouble for those emotions, again my hand stayed down while everyone groaned in commiseration with hands in the air. I was beginning to realize I was in the wrong place. Their method was not mine.

This idea of using your own emotions to fuel your creative work is pervasive, in fact it’s very hard to get away from. When people found out my grandparents died just before I played Lady Macbeth this last fall, their sympathy was followed by the inevitable comment, “well at least it gave you something to draw from.”

My grief is not Lady Macbeth’s grief and it seems a risky business to blend the two. When I write or act, the first thing I try to do is simply get out of the way. Of course your own experiences will feed your work, it’s your own thoughts and emotions that fuel the groundwork you lay for your characters written or acted. But to sit in the dark making myself cry about my grandparents before going on stage for Lady M’s final breakdown seems fundamentally wrong to me. The thoughts that ran through my head were not about me at all. I was busy listening to the vicious inner voice of the woman whose life I was stepping into. To create, I put all my energy and focus into quieting my own mind, becoming that empty vessel for the Awen to use as it will.

That’s where the Tao comes in and the realization that the method I’d developed for creating characters, both for the spoken and written word, is not new. It is, in fact, thousands of years old.

The Tao is the Mother, it is the Way.

The Taoist Sage has given all but is never without, seems never to take action but nothing is left undone. For he keeps nothing that is not the Tao and never steps where the Tao does not lead.

Take emptiness to the limit;

Maintian tranquility in the center.

The ten thousand things – side by side they arise;

And by this I see their return.

Things come forth in great numbers;

Each one returns to its root.

This is called Tranquility.

Tranquility – This means to return to your fate.

Now if all of our characters were Taoist there’d be no conflict and thus no story. We as creators must sit in that quiet Tranquility and let the rage and sorrow of our characters flow through us. We are not moved by their emotion, nor does our peace muffle their torrent of being. We are the still point at which these characters enter the world.

If you have the opportunity to feel the feelings of another, it seems selfish to continually rake yourself through your own instead. For the madness of Lady Macbeth, I went through three phases. How successful I was in the scene depended entirely on how succesful I was with the first of these. I wasn’t always succesful, but here’s what I tried to do:

Working this way rather than pulling your own emotions into those of your characters, leaves you feeling hollowed, light, and for a moment unburdened. When I let go of Lady Macbeth at the end of the play, her inner conflicts, self loathing, rage, hatred, and grief did not linger for I had not personalized them. I had not made them my own. When I walked away form the character for the last time, the only emotion I had to work through was guilt, guilt for leaving her to experience that terrible inner voice alone.

When writing I’m not just entering the mind of one character but many and I don’t have the immediacy and vulnerability of having an audience to show me clearly where I stray. So listening becomes all the more important. I know I’m not listening well when my characters are too alike or, worse still, interchangeable. When my plots are simple and my scenes are vague, I know I’m not being the conduit the story needs. Any piece of art, be it visual or performance, in its unmanifested state is rich in complexity and perfect in its outpicturing, any flaw in the finished work was added by its creator.

When I find these flaws (which is often) I sit back, let go, and enter the still quiet point of being.

In other words, I shut up and listen. 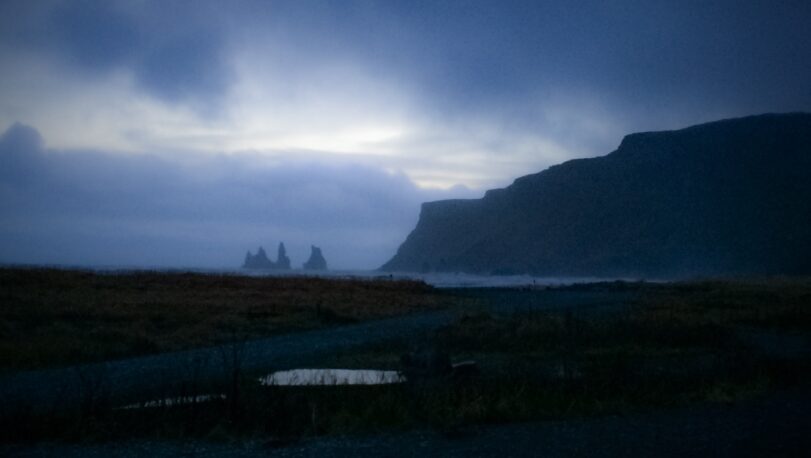 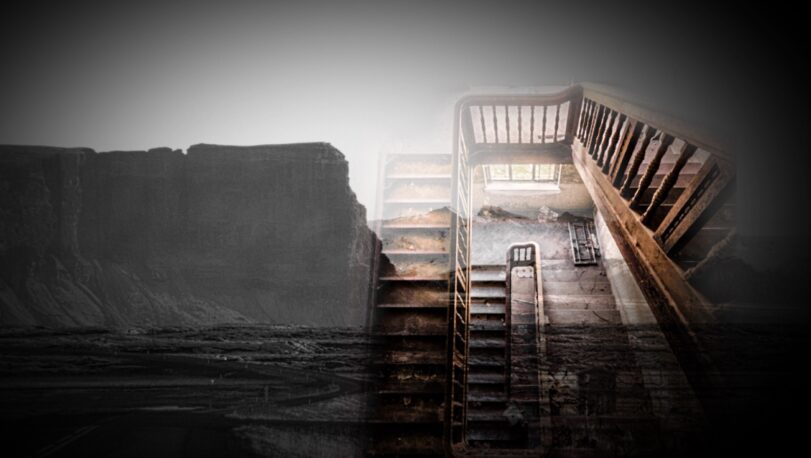